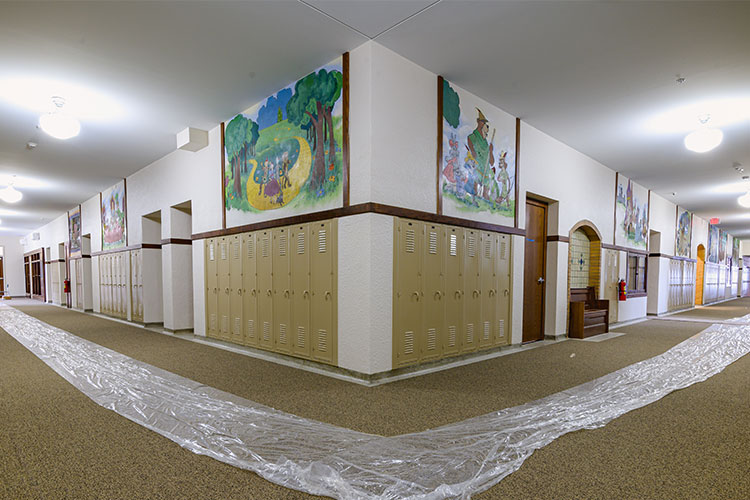 Calvin Coolidge School opened on the west side of the growing city of Flint in 1928. For generations, neighborhood children learned and grew in the stately building. When the building closed in 2011 without a new owner, it sat quiet and vacant.

Flint-based developer Communities First stepped forward to acquire the former school intending to rehabilitate it into mixed-income apartments, a need in the local community. After listing it in the National Register of Historic Places, Communities First gathered a team of partners to transform the building into 24 apartments. Spaces such as the gym and auditorium were retained and now offer programming for the benefit of residents and the local community. 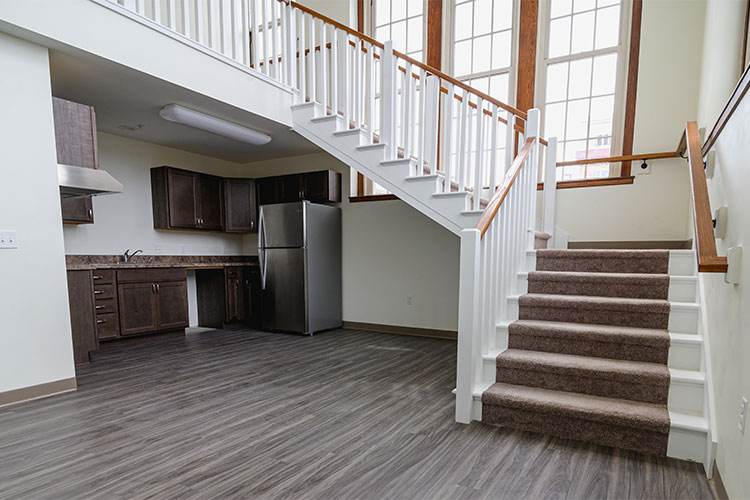 Character-defining features such as lockers, chalkboards, stairways and numerous student-painted murals were retained and restored as part of the project. 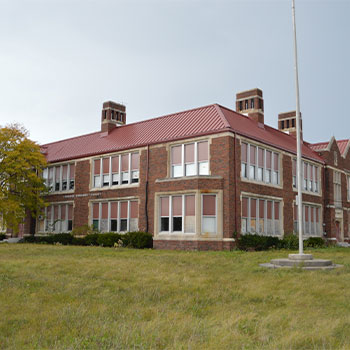 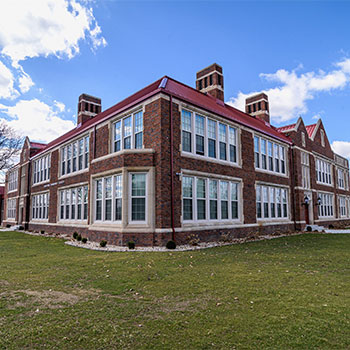